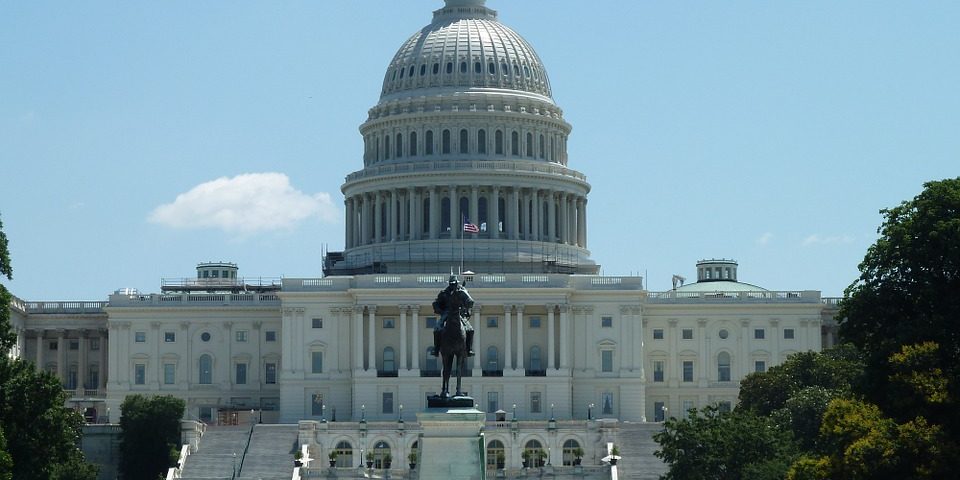 The city of Washington is the Independent, well develop, popular and the capital of US. It covers 68.34 square miles 177.0 km2 with 6,131,977 population. It is the sixth largest Metropolitan city with 5-6 million population. Many of the Monuments in Washington DC open late at night.

The city is well-known for its monuments which dedicate peace for the leaders of America and war heroes who fought in the war.  Around 20 million tourist visit monuments and museums every year to take photos and see these unique and memorial place. These Monuments in Washington DC. It is the Best Places to visit in the city.

It was devoted to the president of US in 1922 (Abraham Lincoln) who fought for the protection of the nation during the civil war from 1861 to 1865. This landmark is located on the National Mall in Washington DC.

The statue is 19 feet high and its weight is 174 tons. It is one of the prominent landmarks of US which indicates the symbol of “Liberty and Freedom”. It is the most visited statues in the City by tourist. For visiting this is the best monuments in the Washington DC. This landmark has the appearance of the temple.

Tip –  For the beautiful view and with flashes of lightning you can visit at night.

Must Read: Fun things to do in LA | Hollywood City

The Statue was dedicated in 1995 to the men and women who sacrificed during the Korean War for three years of conflict. There are 19 silver statues facing towards the flag. The height of the statue is 164 feet high and the thickness is 8 inches. It is counted as the iconic monuments in Washington DC.

The memorial is for the Honor of the soldiers who were killed during the war. The shape in which the statues are located in the triangle and located National Mall in the southeast of the Lincoln Memorial. It is very famous and list of monuments in Washington DC.

Tip – One can visit this landmark in the morning to avoid the rush.

This new monument that represents the world war 2 memorial. The visiting service open for the people on 24 April 2004. It is located in National Mall in Washington DC.

Tip – The best place to visit this monument is in the evening.

It is the tall monument which made in the honor of George Washington which was the first president of the US. It is one of the tallest building and has a great world record.

In this article,  we have given you brief information about the monuments in Washington DC.  Do not forget to share this article.