Welcome to the incredible and glorious land of Germany. It attracts its tourists with its destination fragrance. The alluring culture, appetizing food, adorable castles, mind-blowing rivers, and lakes views, scenic drives, attractive and old fashion, mountains and monuments, etc . And for the years this city has maintained its name as the most attractive destination places in the world.

No doubt this city has something in it that will seduce you see what is Germany Famous for, but you can also read our other article which is related to the best scariest rides in the world. Filled with laughter, fun, adventure, and love.

Now let’s look at the beautiful things what is Germany famous for :

Castles are in the heart of Germany. Coming into Germany and not visited the land of fairy tales then it seems that you have not seen anything. It is also known as the historical city. Germany famous for stunning and beautiful castles. It is the home of dazzling castles with the fabulous mountains in the riverside

These collections of appealing castles were made up in the 19th and 20th century. It attracts more than millions of international visitors every year. Castles are famous with fountains and beautiful gardens in it.

Most of those palaces are currently museums, restaurants, and hotels. Only a few individuals are still within the possession of descendants because of this Germany famous for its castles and its related stories.

Here is yet another thing which Germany famous for a carnival celebration. Every city holds the ball and the best parade. The festival officially from 11 December and it remains for 3 months. It is also known as the fifth season. People engage in joyful outdoor activities such as dancing, singing, listening to music, eating food, etc.

You will spot women’s painted face, wearing a fascinating mask and clothes and performing in the crowd. The celebration begins after the march of women. It is a long week street festival in Germany. A variety of traditions and duties are performed while the celebrations. You will also enjoy the best flavor and fragrance food in Karneval.

During Facing and Fastenach in southern Germany, people wear traditional clothes and devils or wild animals celebrate the day by putting on masks.

It is the popular capital city. Germany famous for Berlin and Berlin is famous for Historical relations with world war 2. There is a number of impressive monuments and attractive museums in the city. This well- known city hs millions of fan following. Berlin has the best tourism in the world-wide.

It attracts millions of tourists in every section of the world. Not only it amazes its customers with beauty but also its rich culture, tasty food, different events in the streets. It has the best destination places in the world.

Like other cities, it is a very safe city. There is a small crime in Berlin. When in these places, or in crowded tourist areas, two of the largest areas for pickpocketing in Berlin are at the U-Bahn and Bahnhof Zoo.

Germany famous for traditional bread cuisines. There are abundant bakeries having unique kinds of slices of bread. The fragrance of the bread will surely attract your mind.

Every bread has a different shape and rare flavor, some are sweet, some are salty, and the other is flavorless.

Germany’s are bread lover so they make different recipes such as rolls, pretzels and many more. They have a fresh and healthy collection of bread. Sausages are also a very huge part of German foods. It is also called Wurts in Germany. If you are looking for the best delicious world of pieces of bread then Germany famous for bread.

Around lighter wheat bread to dark heavy rye bread, there are about 1500 types or a variety of bread. It is an average of about 80 to 85 kilograms of bread is used or consumed by a person in Germany. 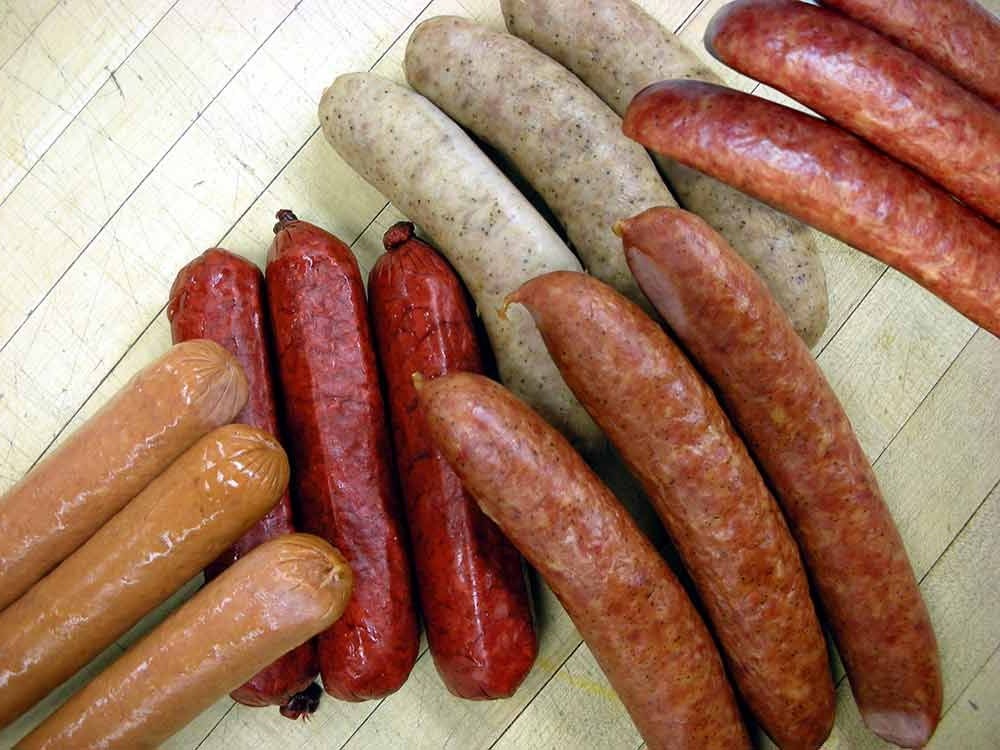 Is it some kind of dress or food? No, it means sausages. when the beer, the foremost necessary food item of Germans is sausages. Any public events, let take cultural or sports events, it’s incomplete while not wurst.

It’s simple to induce tight sausages even in central Berlin. Thüringr pork sausage to Weisswurst, every area has its own wurst, that they’re pleased with, as they’re of their brew.

Our mind hits Germany all the time when we here a beer. Germany famous for its fantastic beers. The life of the German people starts and ends with the bear. This city is ranked as the highest beer record after the Czech Republic.

You just can’t even imagine they drink around 150- 160 liter per day. They have made various songs on the beer. The city also celebrates the Oktoberfest event with free-flowing beers that attract millions of tourists. There is no doubt in this question they have the best brands with extraordinary flavors and fragrances.

The drinking age in Germany starts at 14 when one is allowed to drink beer or wine in the company of the parents or a legal guardian, at 16 you can drink beer but not hard liquors and once your 18 alcohol limitations disappear.

The alcohol percentage inside most of the beers produced in this country ranges from 4.7-5.5 with exotic exclusivities of around 16% alcohol beers illegal until recently.

There are also different fields in which Germany famous for i.e “cars”. Yes, Germany famous for the collection of beautiful cars which are now well-known in the world. It is the heaven of the automobile industry. One of the mind-blowing, popular cars is manufactured here such as Audi, BMW, Volkswagen, and Mercedes-Benz.

These best and outstanding models have different factories that have spread over the world. Yes it’s true they have the love for beer but they are also car lovers. They celebrate visiting car museums. They will guide you about the brands and solve all your queries.

This is one of the popular icon of the German city which represent the symbol of freedom and peace. It is a well-known landmark which Germany famous for. There are many tourists who only come to visit this gate. The beautiful and modern wall is embellished with attractive sculptures.

It was 17th-century architecture. The height of the wall is 26 meters and the width of the gate is 65 meters. There are four horses that symbolize at the top of the gate. The gate opposite has two same buildings. Germany famous for this honored landmark.

Maybe you don’t know that Germany famous for the largest leading, music industry. The two well-known names Bach and Beethoven are two born classical stars in the city. They are famous composed and renowned music.

The classical version is performed more in worldwide. It is not only Richard Wagner and Johann Sebastian Bach music are famous but also folk, jazz, hip-hop are also where German famous for. The city holds fabulous classical events and concerts. There is a huge no of people who come and travel to Germany just to see classical concerts.

Beethoven is a wander throughout the music world. He was a deaf musician, praised for his innovations in singing and instrumentation to bring new life to classical and romantic music.

Here we will tell you another intense talent which Germany is famous for. They have a great love for football. As we also know that Germans have a copyright on their national game football. The country is the holder of 4 FIFA world cups.

This game is cherished all over the planet. Everyone has a passion for this wonderful game. It also draws the attention of one of the popular celebrities. The city has a popular and vast association clubs in the world. This is one of the things Germany famous for. 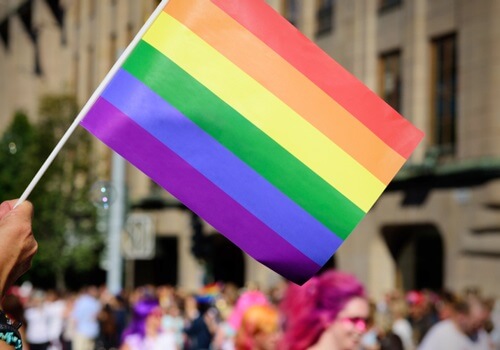 High tolerance and strict laws against discrimination against the LGBT community make this society a safe haven for LGBT individuals. Berlin comes in the third-largest gay city with 250,000 gay and lesbian and LGBT residents are living there. They also have laws that enable them to adopt same-sex couples to children.

In this article, we have shown you the best things Germany famous for. Possibly you guys have not seen an incredible country like which has an enormous number of multi-talent. This city is a love of travelers not only with talent but also with its beauty and nature. Go and visit you will believe me for sure.